Developers of the Portland, Oregon, residential project known as the Atomic Orchard Experiment, are using an alternate financing method to subsidize lower rent apartments in the building. Illustration courtesy of Guerrilla Development

Each week, The Renewal Project shares three stories from around the country that highlight the innovative solutions individuals and organizations are creating in their communities. Today, local developers in Portland, Oregon, will forego part of their profits and use that money to fund subsidies for lower rent public housing spaces; a man on a mission to increase the value of community service is mowing lawns for vets in all 50 states; and cops and kids get together for a day of fun and interaction in an effort to heal strained community relationships. Tell us who’s innovating in your hometown. Email us at info@therenewalproject.com.

An experiment in community housing: Innovative housing project finance plan kicks off in Portland to help homeless: A mixed-use housing project in Portland is on the frontlines of fighting homelessness. The project uses a developing trend in alternate financing for public housing that creates subsidies from investors willingly taking a smaller profit on a portion of the units they build in lieu of public subsidies. The Portland development known as the Atomic Orchard Experiment and investors have agreed to take a 50 percent cut on their dividends. The money “left on the table” (some $200,000 in this case) will go to subsidize lower rent apartments. Atomic—when it opens in 2020—will contain a total of 86 rental units. The majority of those will go for an average of $1,550 per month; 18 units will rent for just $582 per month. Similar arrangements are happening in Minneapolis, San Francisco, and Boston.

Most affordable housing developments in the U.S. rely on government subsidies and tend to carry a stigma as rundown or undesirable places to live. “Internal subsidy programs don’t mark tenants in the same way,” Deidre Schmidt, president and CEO of Minneapolis-based CommonBond Communities, an affordable housing nonprofit told Ozy.com. These smaller subsidized projects also don’t have a negative effect on neighborhood property values.

Public housing also carries the burden of complex construction requirements and tedious reporting mandates; however, this new internally subsidized model allows developers and landlords to bypass such restrictions and also tends to insulate the projects against blowback from fiscally conservative lobbies.

In order for the alternate scheme to work, market-rate rents need to be high enough to support the below-market subsidies. Such an arrangement is easier to achieve in coastal cities but could struggle in mid-continent cities where rents are relatively cheaper.

“Our ambition is that other folks see what we’ve done and say, ‘Hey, we can apply this in our backyard,’” Anna Mackay, marketing and business development lead for Guerrilla Development, told Ozy.com.

Compassionate lawn care: Campaign to mow lawns for veterans in all 50 states is inspiring community service: When it comes to mowing lawns, Rodney Smith Jr. is a cut above most. Smith is the founder of the nonprofit Raising Men Lawn Care and is into his second whirlwind tour of his campaign to mow 50 lawns in 50 states. But these are no ordinary lawns: they are lawns that belong to disabled and elderly veterans. Smith got the idea as he walked home from a day of classes at Alabama A&M and noticed an elderly man having trouble mowing his lawn. Smith decided to stop and offer his assistance and mowed the rest of the lawn.

Smith finished his first 50 Lawns in 50 States last year and is in the midst of his second go-around now. This time around he’s also speaking to youth in the local areas about lawn safety and the importance of community service. At each event he issues a challenge to the young people to mow 50 lawns in their own communities as a way of helping others out. “The youths who we work with are able to experience a great sense of achievement while also developing their social skills and lawn care experience,” says the Raising Men Lawn Care service website. 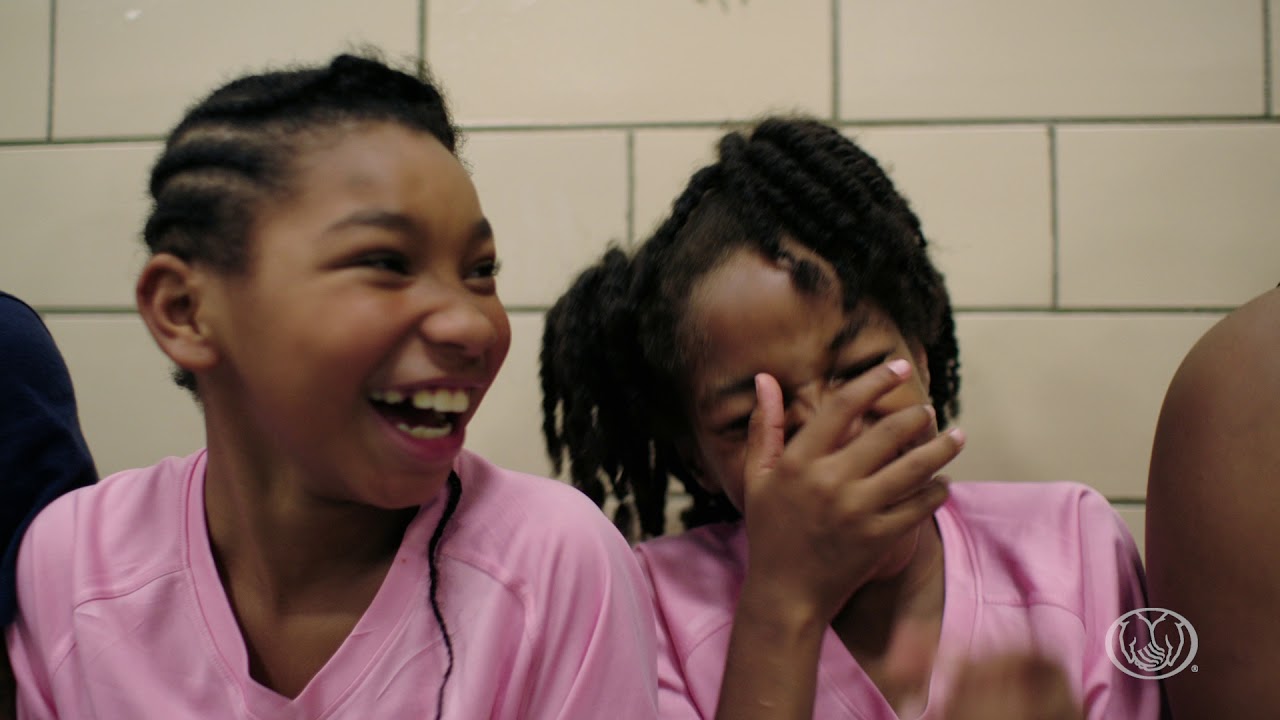 “Beyond the Badge” is a community event, now in its second year, sponsored by Lost Boyz, Inc. The free event this year brought together cops and neighbors at Rosenblum Park for a day of festivities that included a softball and baseball games, a BBQ cookout, face painting, a bouncy house, a live DJ, and an inflatable hockey rink, courtesy of the Chicago Blackhawks.

The Renewal Project is an initiative by Allstate that spotlights local innovation and celebrates community change-makers.

Why our plan to invest in 'untapped entrepreneurs' is paying off

Why COVID-19 highlights the essential need for playgrounds

8 anti-racist podcasts worth listening to

What today’s activists can learn from protests throughout history